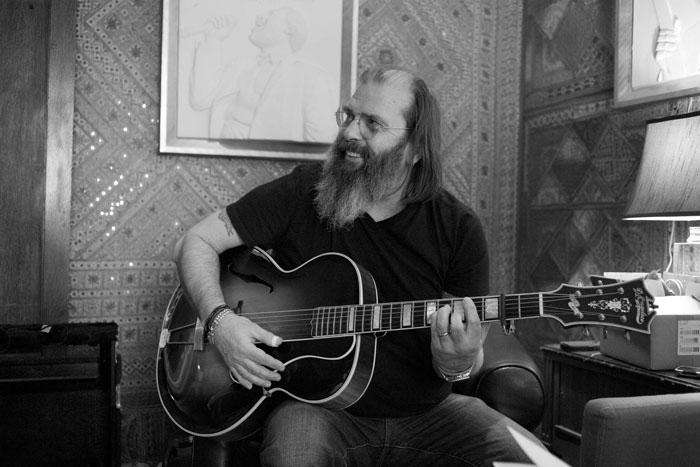 Steve Earle And The Dukes have announced rescheduled Florida tour dates, which includes a stop at the Capitol Theatre. Tickets will be honored for the new date, Sunday, December 17 at 8 pm.

*All tickets purchased for the Saturday, September 9 show will be honored at the new date on December 17.

On tour in support of his new album So You Wannabe An Outlaw, GRAMMY® Award-winner Steve Earle and The Dukes make a stop at the Capitol Theatre! So You Wannabe an Outlaw is an homage to outlaw music and dedicated to Waylon Jennings, who died in 2002. “I was out to unapologetically ‘channel’ Waylon as best as I could.” says Earle. “This record was all about me on the back pick-up of a Fender Telecaster on an entire record for the first time in my life. The singing part of it is a little different. I certainly don’t sound like Waylon Jennings.”

Earle is a country rebel with a rock and roll attitude. His unwillingness to conform to the rules of Nashville or rock & roll meant that he never broke through into either genre’s mainstream. Instead, he cultivated a dedicated cult following and racked up critical acclaim for songs such as Copperhead Road and Fearless Heart.

Special guest The Mastersons will open the show.

The Capitol Theatre has partnered with the renowned Clear Sky on Cleveland to offer a delicious premium dining and entertainment experience! There are two menu options for the dinner packages and include a premium seat for the show with convenient dining before or after – you choose! Clear Sky on Cleveland is located directly across the street from the Capitol and remains open until 11 pm.