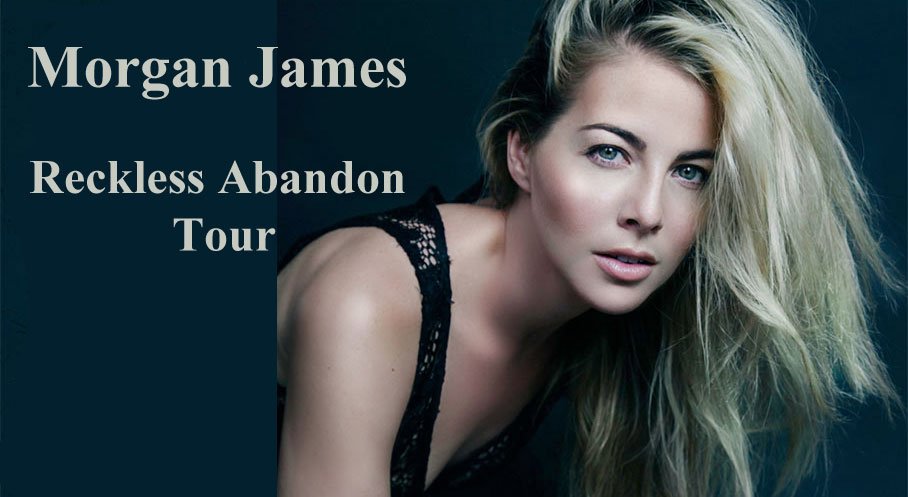 “A phenomenal talent whose feel for classic soul music is bone deep… This woman is on fire.” – The New York Times

Broadway superstar & Postmodern Jukebox featured vocalist Morgan James makes her way to Clearwater for her Capitol Theatre debut! She has starred in numerous Broadway shows, including Motown: The Musical, Godspell, and The Addams Family. James is also well known for her numerous musical collaborations with the viral sensation, Postmodern Jukebox. On her sophomore album, Reckless Abandon, James casts an unbreakable spell with a powerhouse voice and a soulful poise resulting in a fusion of pop, funk, and R&B with a classic approach.