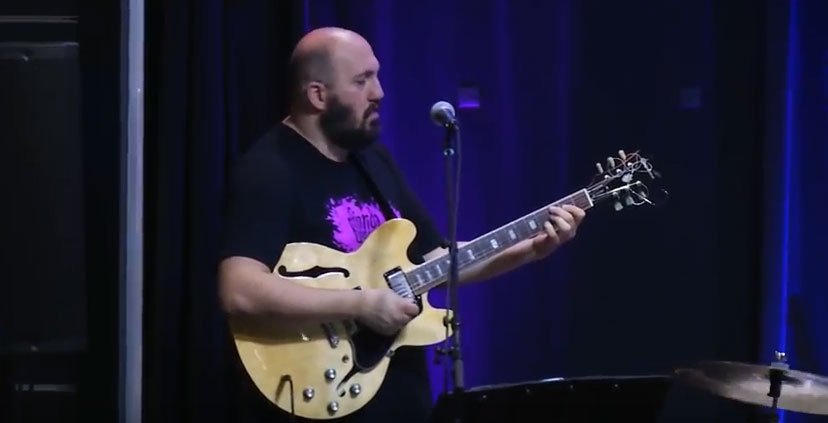 Guitarist LaRue Nickelson is a well-known jazz artist in the Tampa Bay area. The LaRue Nickelson Trio has opened for many touring jazz artists and performs regularly in the region. Nickelson has several recordings to his credit, both as a leader and sideman, which have received favorable reviews in local publications. He has performed with many jazz artists including Jim Snidero, Bob Mintzer, Danny Gottlieb, and John Fedchock. As a member of Chuck Owen’s Resurgence group, LaRue was a performing artist at the 2000 International Association of Jazz Educators Conference in New Orleans, LA. LaRue has also performed at the Clearwater Jazz Festival, the Umbria Jazz Festival (Italy), throughout South Africa as a member of the USF JAZZTET, the premier performing group of the USF Jazz Program. He was also one of three finalists (and the only U.S. winner) at the 2004 Montreux Jazz Festival International Guitar Competition.