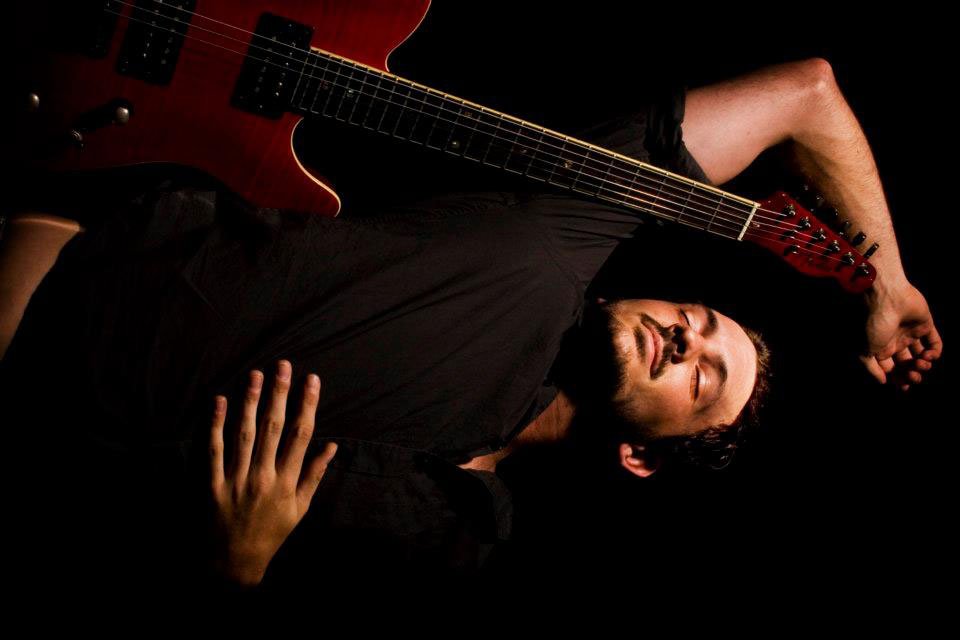 In 2009, Ken relocated to Tampa, Florida. Apperson performs at many venues in the Greater Tampa Bay Area and throughout Florida. In 2011, Ken released his solo album “Puzzle Pieces” which features Bad Intentions, Sinkin’ In, Soulard, Keep Dreaming and Love Thing. He also filmed a soon to be released video, “Bad Intentions.”
“For me, it’s all about the music. My life is my greatest inspiration. I try to write honest music. If something in the song didn’t actually happen to me, it at least came from either people I know or some goofy idea that popped into my brain. In a world where so much of music is underwritten or overplayed, the one thing that stays original is the words that give language to what might otherwise be one more four bar chorus. These words are my life and as far as I’m concerned, they won’t run out until I’m dead and gone.”