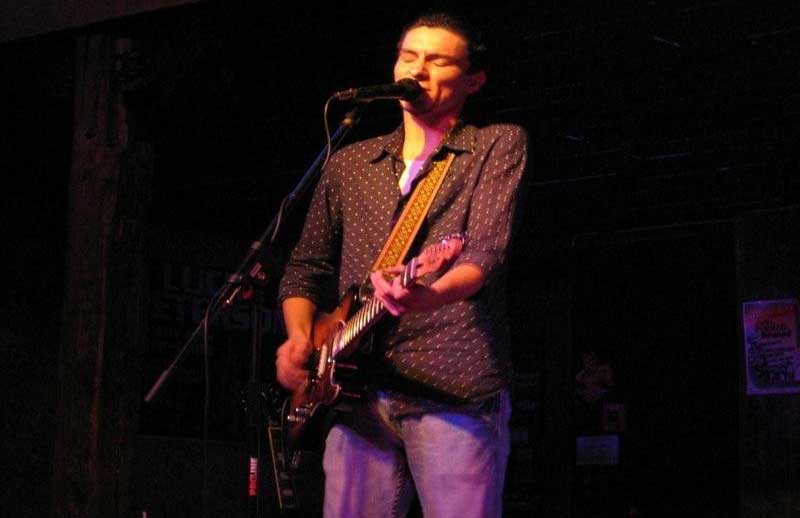 Born in Tampa Florida, Josh Lamkin, 26, has earned a reputation as a top-notch entertainer. With music burning with soulfull passion, and rock and roll flare, Josh Lamkin delivers high energy original music, and an array of blues, soul, and funk covers to audiences across the country. His fiery bottleneck slide work echoes the Delta-influenced blues of Elmore James, Johnny Winter, and his favorite player, Ry Cooder. He took 1st place at the Suncoast Blues Challenge at skippers smokehouse in 2010, and then advanced to the semi finals in the International Blues Challenge held in Memphis in 2011. However, as devoted as Lamkin is to the old-school style of blues, his music has a twist of funk as well. With the precision musicianship of bassist Harry Ong, and drummer Aaron Buckingham, Lamkin turns tunes such as Chuck Berry’s Wee Wee Hours and Little Richard’s Miss Ann into high-energy romps capable of bringing even the sleepiest crowd to its feet.